Join us (not always on a Monday) as we discuss different missing and unidentified persons cases.
On today's episode, Mike and Wendy discuss the strange disappearance of Matthew Reilly.

The last sighting of Matthew was in 1999.  His mother saw him at the end of their street, just as he was rounding a corner.   No one in his family has seen or heard from him since that day.

Sources:
​The mystery of missing man Matthew Reilly who walked out of his house and was never seen again
The Doe Network: Case File 1384DMUK
Matthew O’Reilly’s Page
Father’s Hopes over Missing Son
Please come home, son.. Matthew Reilly has been missing for a decade
Missing kids and their empty rooms
O'Reilly,Matthew January 14, 1999 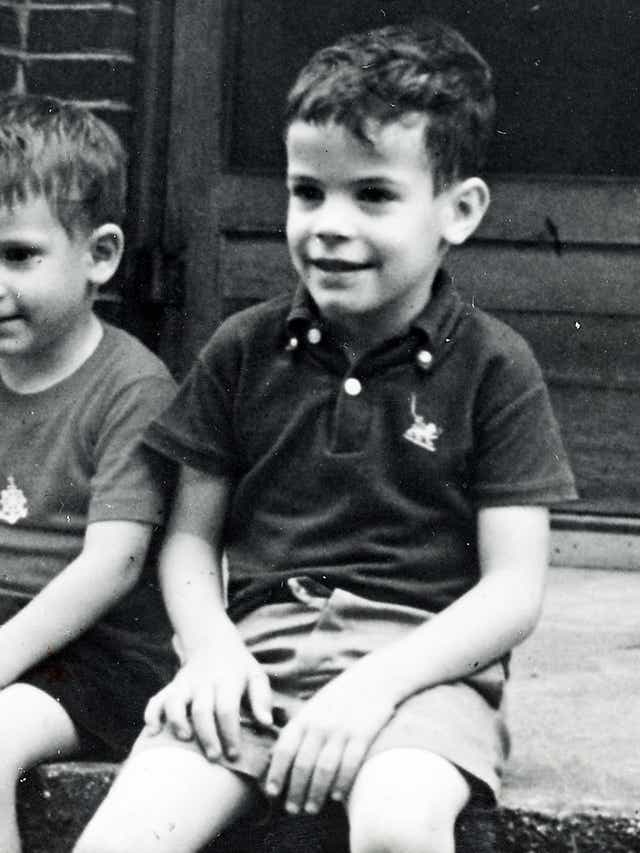 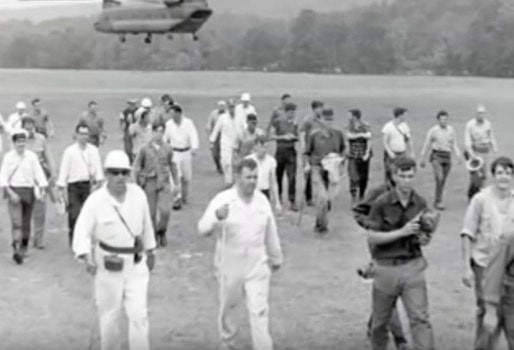 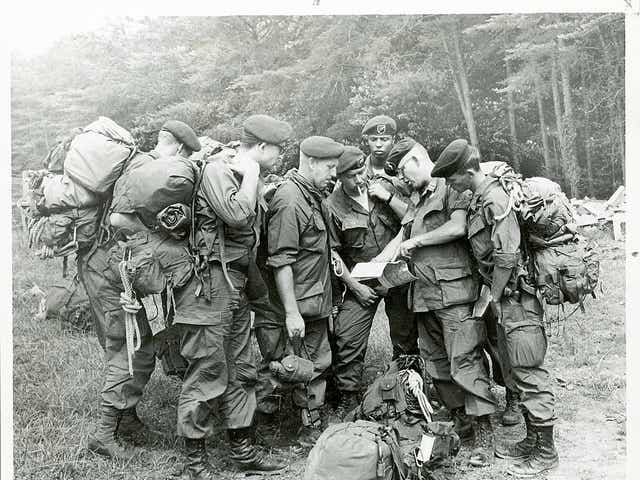 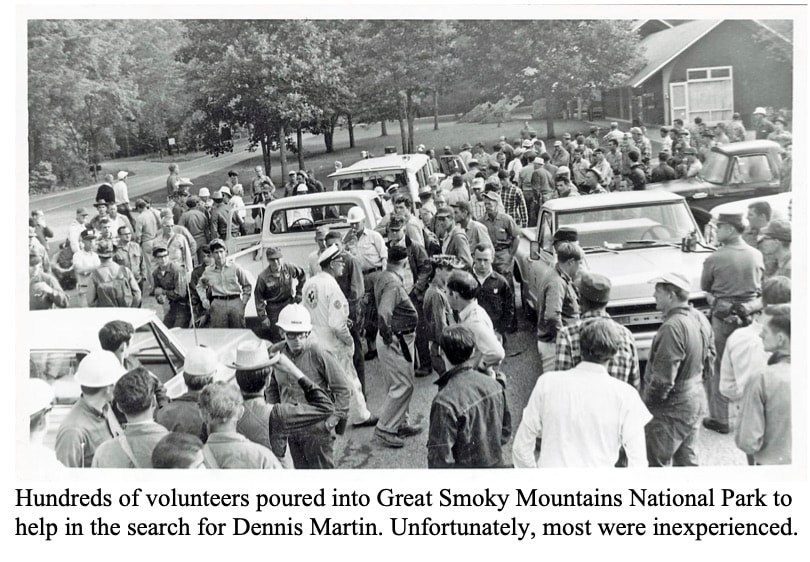 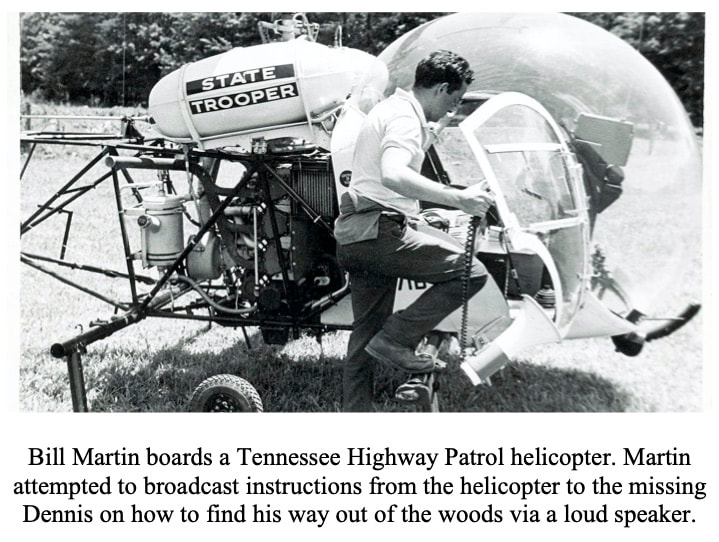 In 1969 six year old Dennis disappeared while playing hide and seek in the Great Smoky Mountain National Park.  On an annual camping trip with his father, grandfather, and older brother Dennis vanished without a trace in less than five minutes.

Did he succumb to the elements?  Was he kidnapped?  Could he have been attacked by a wild animal?  Listen and let us know your thoughts. 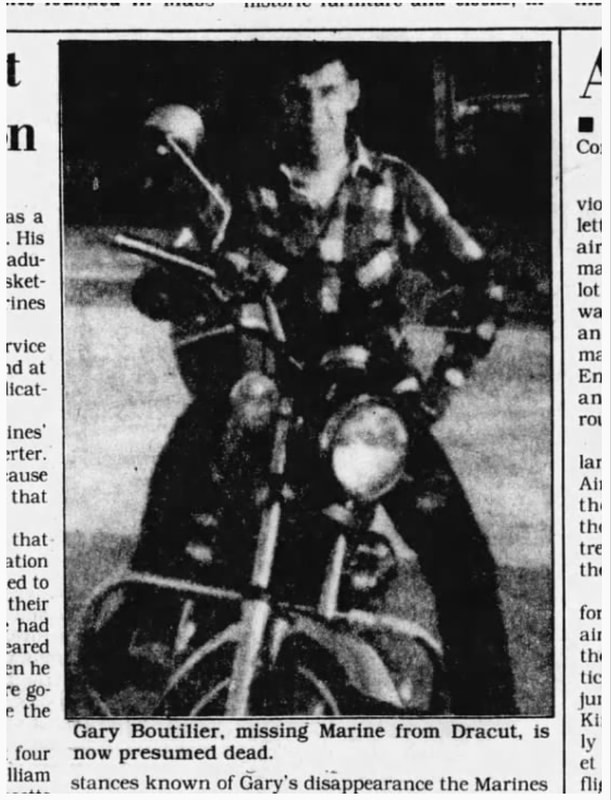 Today’s Missing Monday/Tuesday episode is about the disappearance of two marines from a base in Millington, TN.
The first disappearance occurred in June of 1978 when Gary Boutilier went for a ride on his motorcycle and never returned.
The second disappearance occurred in December of 1988 when Kevin Raney visited his unidentified girlfriend’s home.  When he arrived her boyfriend (yes, you read that correctly) was there and invited Kevin inside......he hasn’t been seen since. 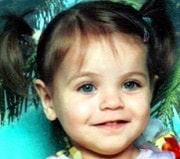 Hmmmmm.....listen and let us know your thoughts on what may or many not have happened. 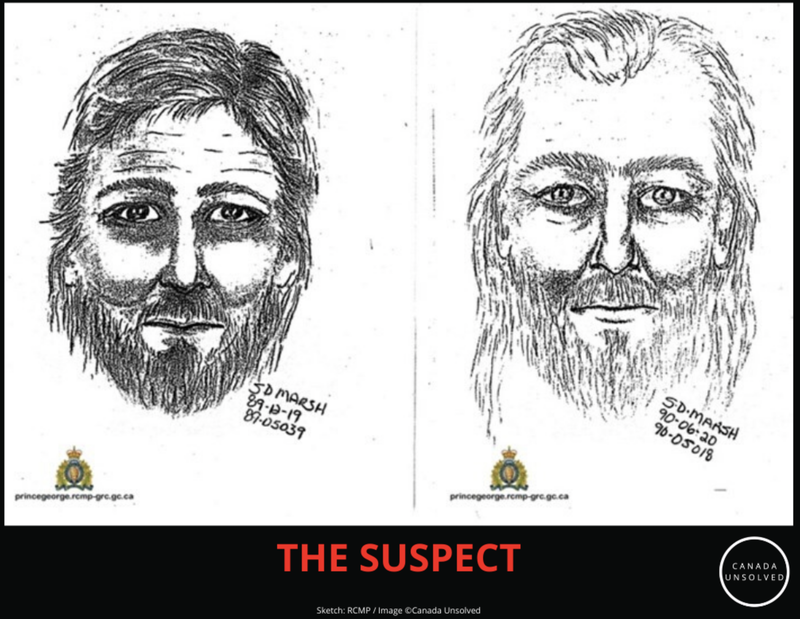 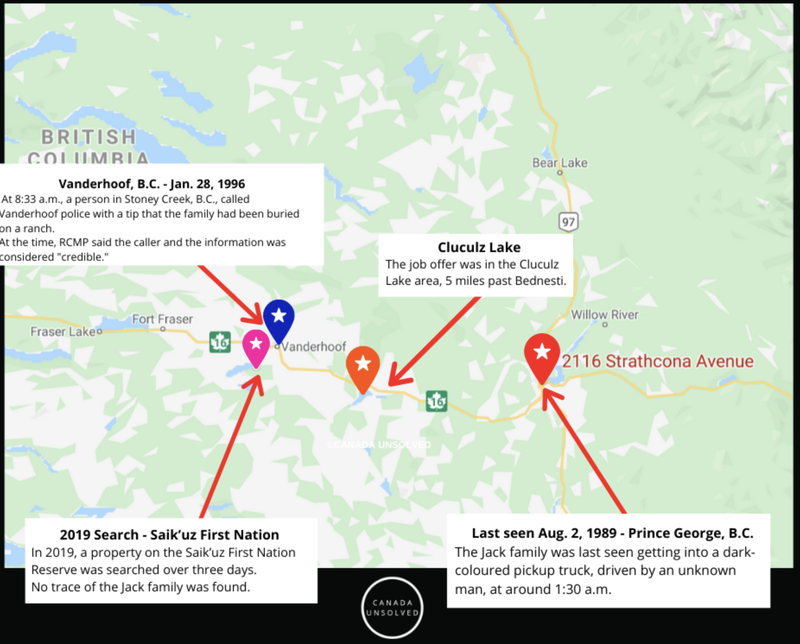 August 1st, 1989 was the last time anyone saw or spoke to members of the Jack Family.  A unique opportunity presented itself to Ronnie Jack in the form of a job that he was so desperately seeking.  Ronnie's wife, Doreen, could even come work in the kitchen to earn additional money.  However, they had to leave that night and the man offering the job.....was driving them.
​
Was this too good to be true?  Why the rush?

The members of the Jack family will be missing for 32 years this year.

Our Missing Monday episode today is about Lucy Meadows.
Lucy disappeared at the Rivergate Mall in Goodlettsville, TN when she was 3 years old.
No one has seen or heard from Lucy since 1996. Today's Missing Monday episode we discuss the strange disappearance of Shauna Fryar and her 5 month old daughter Zaylee back in 2011.  Shauna is found a couple of days later, but there is no sign of Zaylee anywhere and police are still looking for her today.

Today's Missing Monday we discuss the disappearance of Rita Thomerson who was last seen on February 14, 2003.

We also have an update on our previous episode about Diane Vaughn's disappearance.  Listen to find out what needed to be corrected, clarified, and what's new that we didn't know.

Got a minute?  Please sign this petition to have both Rita and Diane's cases looked at again by the Sumner County Sheriff's Office. 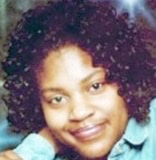 A mother and daughter disappear 17 years apart from one another.
And yet there is little to no information on what happened to these two women? 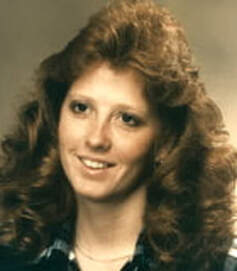 Elizabeth Vaughn Courtesy of The Charley Project
Elizabeth Diane Vaughn has been missing since June of 1992.  No one knows what happened to her or where she may be....

Do you know what happened to Diane? ​ 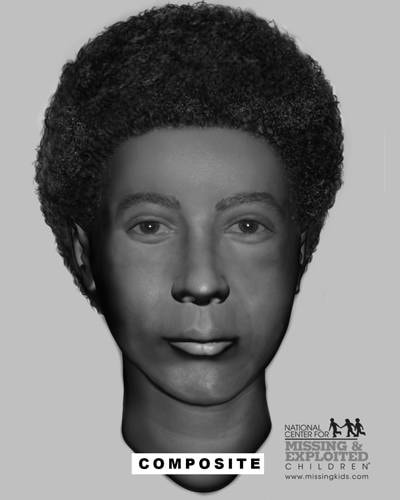 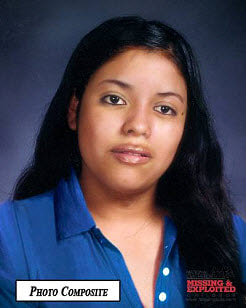 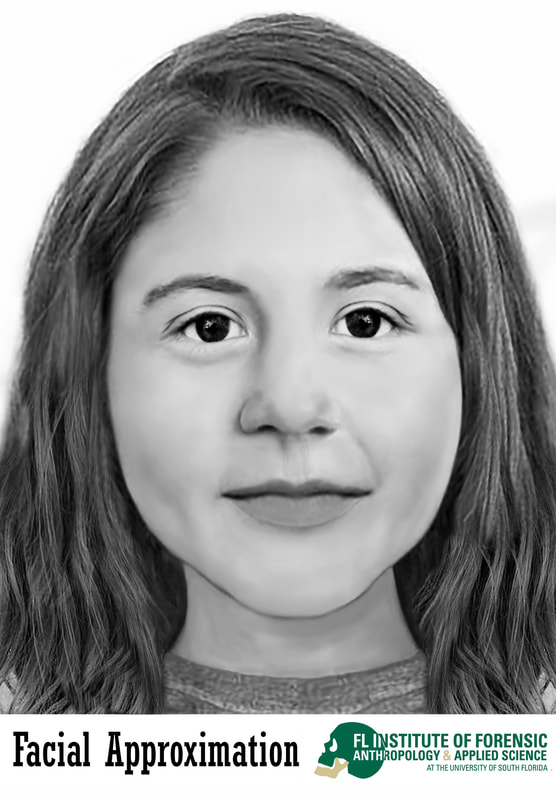 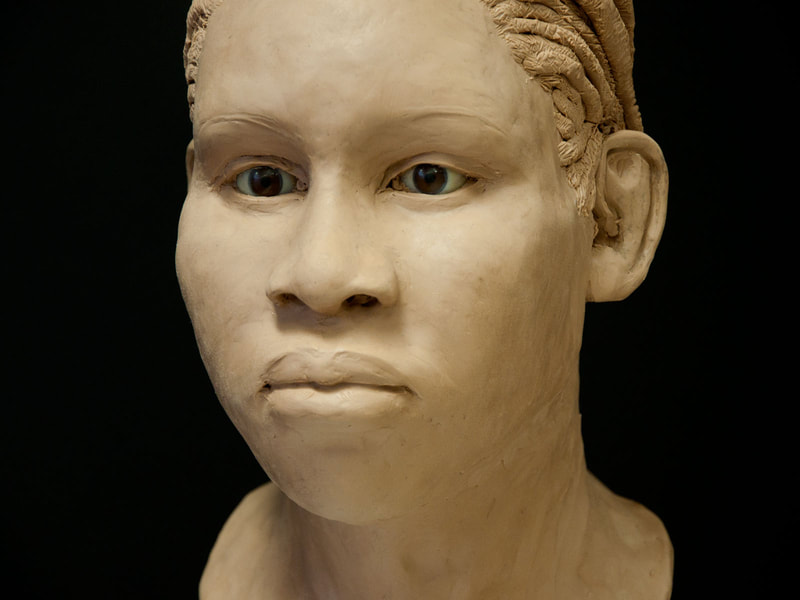 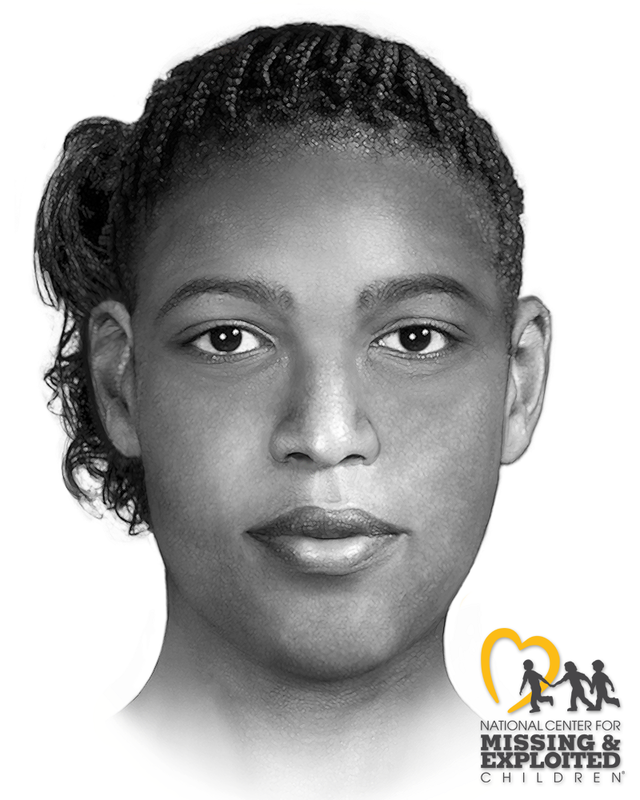 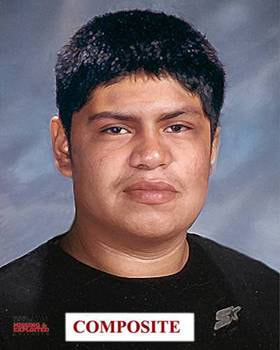 On the very first episode of our Missing Monday segment, Michael and Wendy discuss what a missing person is along with the different types of missing persons.  Within the discussion they will provide information from NamUs and The Doe Network on 11 unidentified young adults in Tennessee who are believed to be aged from 10 - 17 years old.

Below you will find links to the cases discussed in today's episode.  In our episode we labeled each case as Case 1-11 to make it easier for the listener to follow along.  These are not the case numbers associated with the unidentified persons NamUs profile.  If you know or have any information related to one of the unidentified victims please refer back to their specific NamUs profile for the most up to date investigating agency contact information.